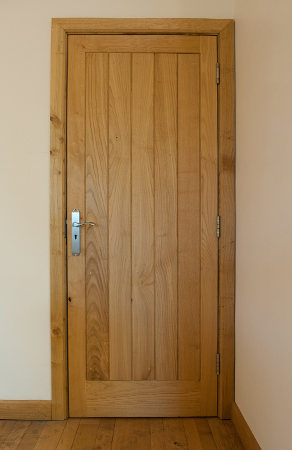 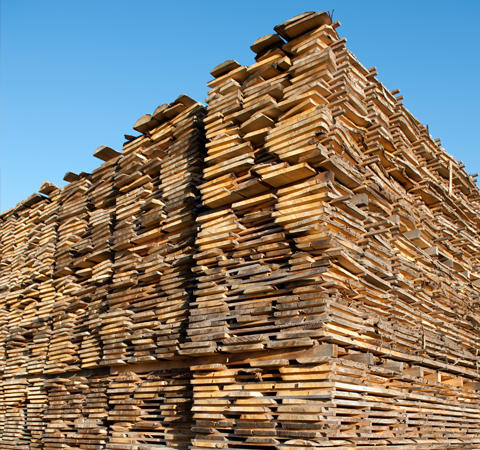 Sweet chestnut trees were reputedly introduced into the British Isles by the Romans and they have flourished ever since. In many parts of southern Europe sweet chestnut is favoured over oak as a joinery timber because of its stability and mellow texture whereas in England its similarity to English oak has limited its popularity so it has remained a relatively under-utilised species.

Note: sweet chestnut should not be confused with horse chestnut (the conker tree) whose wood is white in colour and inferior for joinery purposes.

Appearance
Waney edge boards of sweet chestnut will be supplied with wane (bark) on one or two edges.

The sap wood is narrow and generally usable where a waney edge feature is desired. The heart wood is similar in appearance to oak but is paler and less coarse. The easy way to differentiate between English oak and sweet chestnut is that the latter does not display the flecks or silvery streaks of the medullary rays.

Sweet chestnut often develops chocolate brown streaks which rise up from the base of the tree to create an interesting contrast to the normal coloured wood.

Sweet chestnut trees suffer from ‘stress’ and as the boards often split up the middle after cutting they do not tend to be particularly wide.